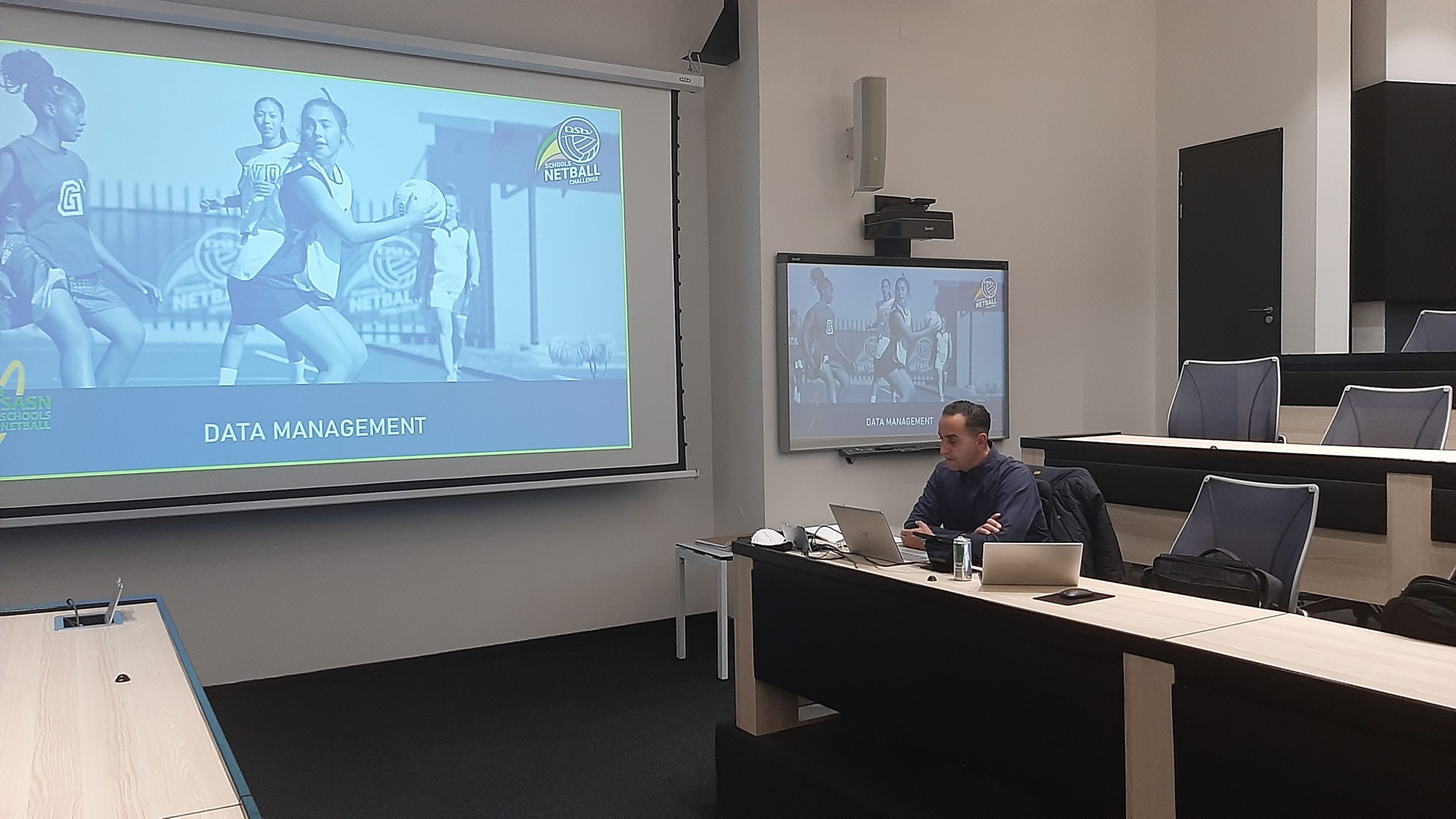 During the past 2 weeks, South African Schools Netball and DStv have conducted several workshops aimed at uplifting administrators and coaches from 83 regions in South Africa.

Week one’s workshop focused on the importance of data management. Data management is a vital element in all spheres of sport, whether on field or off, the capturing and analysis of data is key in ensuring optimum performance.

Week two’s course focused on the modern coach. Coaches need to have a strong understanding of key factors that influence their players performance such as communication, nutrition, mindset and coaching philosophy.

These courses formed part of DStv’s sponsorship of the DStv School’s Netball Challenge.

The Dstv Netball School’s Challenge is currently suspended due the surge in Covid-19.