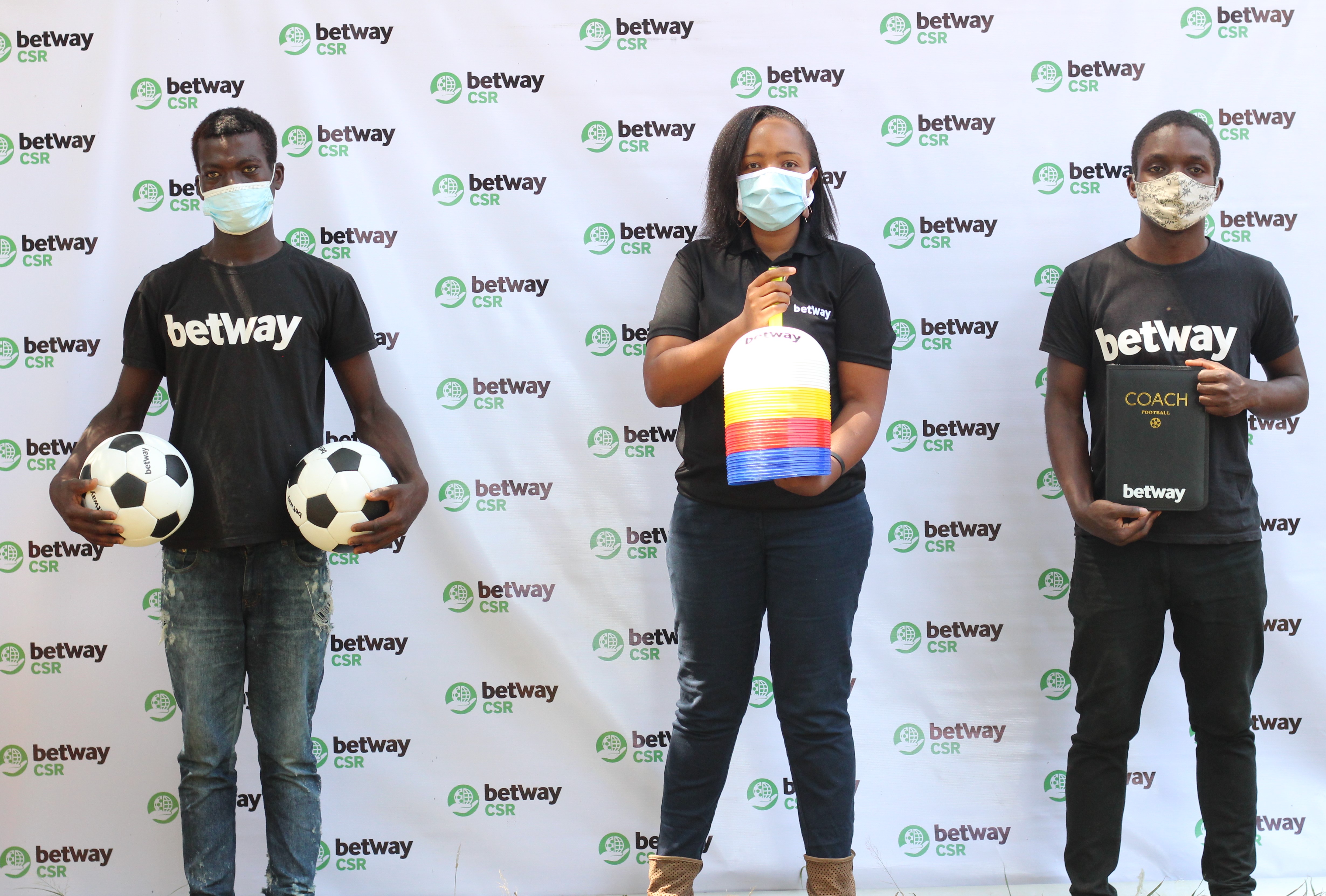 In its continued development of sport within Africa, Betway South Africa and Forwardzone ran a two-part series of club development webinars over the months of September and October 2020. The beneficiaries where Dago Stormers and Limuru Starlets from Kenya. The webinar featured key speakers such as Chris Barnes, a Sport Scientist at UEFA, Nico Labohm Technical Director at SuperSport United, Grant Johnson, SuperSport United Goalkeeper coach and Ashley Kotzin, CEO of Forwardzone.

Upon completion of the webinar with the two clubs they received training equipment including soccer balls, agility ladders, mannequins, slalom balls, coaching boards and more, courtesy of Betway. The webinar took place in two sessions highlighting sports science and a mentorship opportunity for the participating teams.

Dago Stormers coach Biko Babu had this to say; “We thoroughly enjoyed the training webinar and look forward to implementing the knowledge and skills we have acquired in our games. The training equipment will also go a long way in assisting as we didn’t have it before and were struggling in our training sessions. We are grateful to Betway for this opportunity and their support for our team”.

Limuru Starlets Founder James Kairu also weighed in with the following thoughts; “We are grateful to Betway for their immense contribution to the growth of our team through the webinar and the equipment provided. We are excited to see what the next chapter looks like following what we have gained from this initiative”.

Karen Njerenga Betway Public Relations Executive was further added to the above comments from the respective coaches, “We are happy with the completion of the Betway Sports Webinar series which was successful. Above all, we are glad that the Dago Stormers and Limuru Starlet teams were able to benefit from the expertise that the speakers presented. We hope that this will positively impact their games in the future, and that they can rise and play in the national league. We wish them well in their future endeavours in developing their sporting talent, she also felt that it was a great honor as a brand to support women’s sport. We are privy to the fact that women’s sports does not receive as much support and recognition, especially women’s football, and are keen on positively influencing the status quo.”

Forwardzone CEO, Ashley Kotzin was full of praise for Betway supporting teams in need and the continued support shown at developing football in Africa, football in Africa needs to be grown and being a part of the growth is something we as Forwardzone strive for on a daily basis so when these opportunities arise we are the first to grab ahold of them and take action.