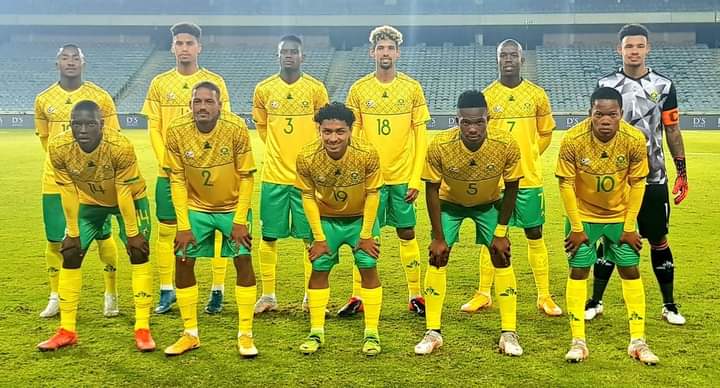 Craig Martin made his national team debut against Uganda in a friendly that saw Bafana Bafana win 3-2.

The national team call-up capped off a great 2020/21 season which saw the Cape Town City player cement his place in the team and reach 100 appearances for the Citizens.

Forwardzone wishes to congratulate Craig on his debut.