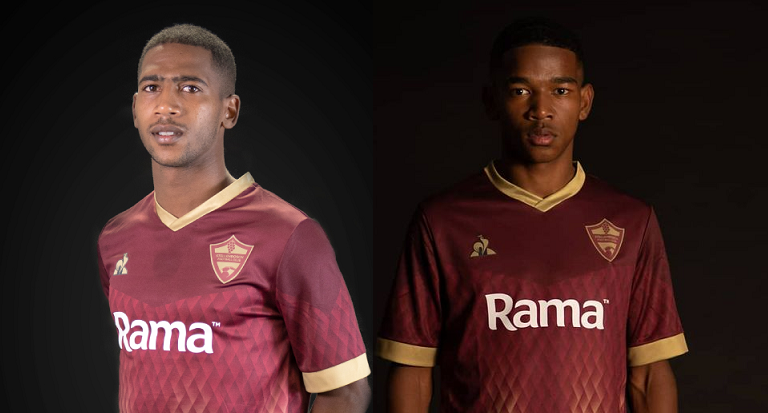 Forwardzone clients Deano van Rooyen and Jayden Adams were both recognised for their 2020/21 on the field efforts at Stellenbosch FC season awards.

Stellenbosch FC Academy graduate Jayden Adams won “Young Player of the Season”. The defender made his debut this season after becoming the first Academy player to sign a professional contract.

Deano van Rooyen walked away with the most coveted award of the night being named the club’s “Footballer of the Year” for the 2020/21 DStv Premier League Season.

Deano was also recognised by his teammates who voted him this season’s “Players’ Player of the Year” for the club.

Forwardzone wishes to congratulate Deano and Jayden on their achievements this season.