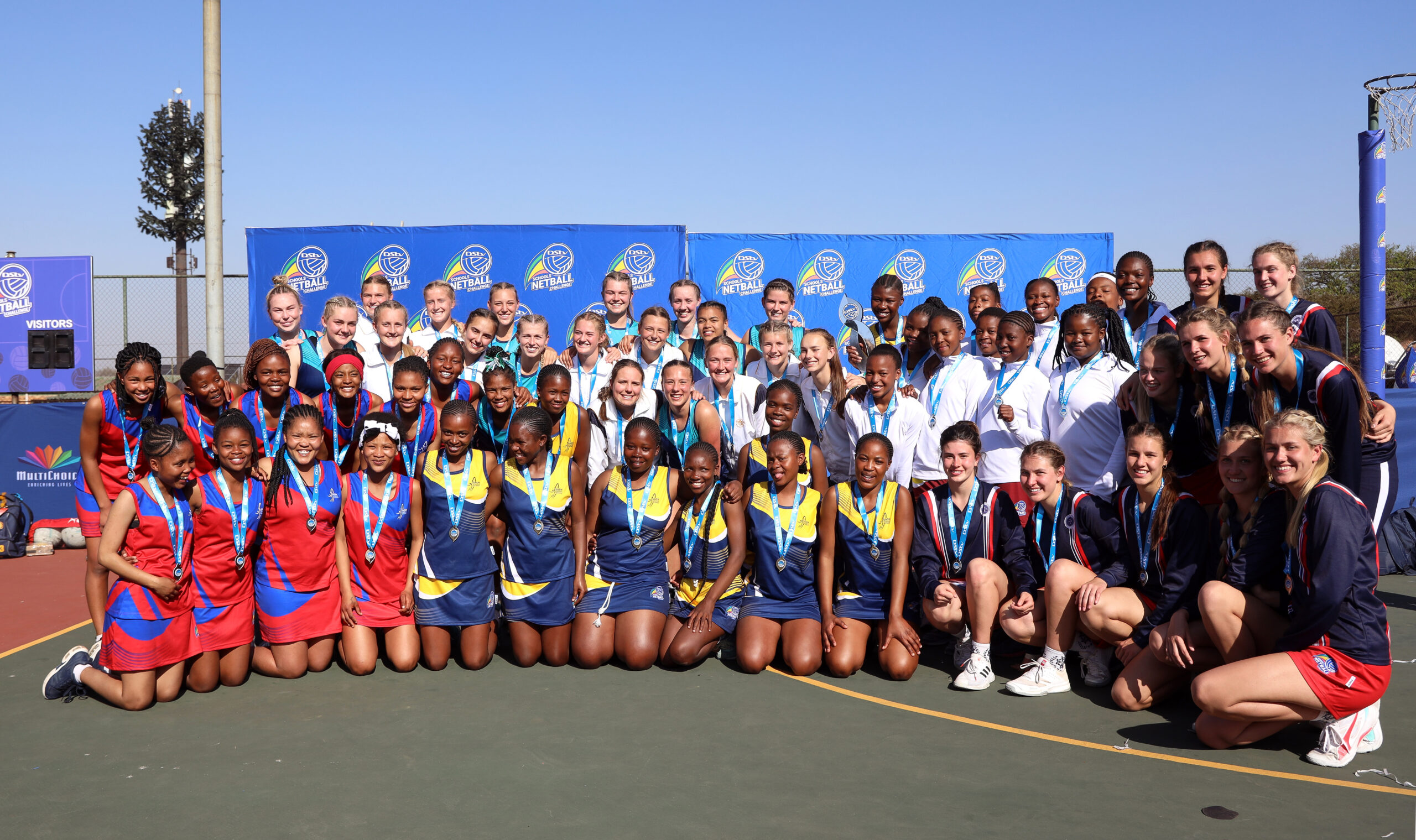 Hoërskool Dr. E.G. Jansen was abuzz as schools from around the country took to the netball courts for the DStv Schools Netball Challenge national finals. The competition took place over two days from the 8th-9th of August 2022.

Over 500 players from all nine provinces gathered in Boksburg with the hope of being crowned the best schools’ netball team in the country.

The DSTV Schools Netball Challenge is a partnership between MultiChoice and SA Schools Netball (SASN) that offers a platform for players from all schools (urban and rural areas) to get to experience the sport on the same level. The tournament is divided into two streams, Ubuntu and Botho to ensure that all schools have an equal shot at glory.

Over 3500 schools across the country heeded the call to be part of the second edition of the tournament, with over 70 000 girls in the Under-19 division and only 47 schools qualified for the final round. After two action packed days KwaZakhele High School and C&N Sekondêre Meisieskool Oranjehave have been crowned the new DStv Schools Netball Challenge champions.

Forwardzone is proud to have been a part of this amazing tournament playing a supporting role in ensuring that everything was a success.