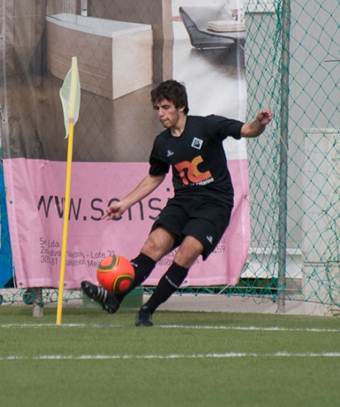 Flavio has been doing an exceptional job at his Portuguese club, Académica. He has been part of the starting line-up regularly and he is adapting to the style of football really well.

He has started in 7 consecutive games and has provided several assists.

This has been vital to his teams’ promotion into the 1st Division of Portuguese Football Academy.

The team will now compete in the Portuguese National Championship Play-offs.