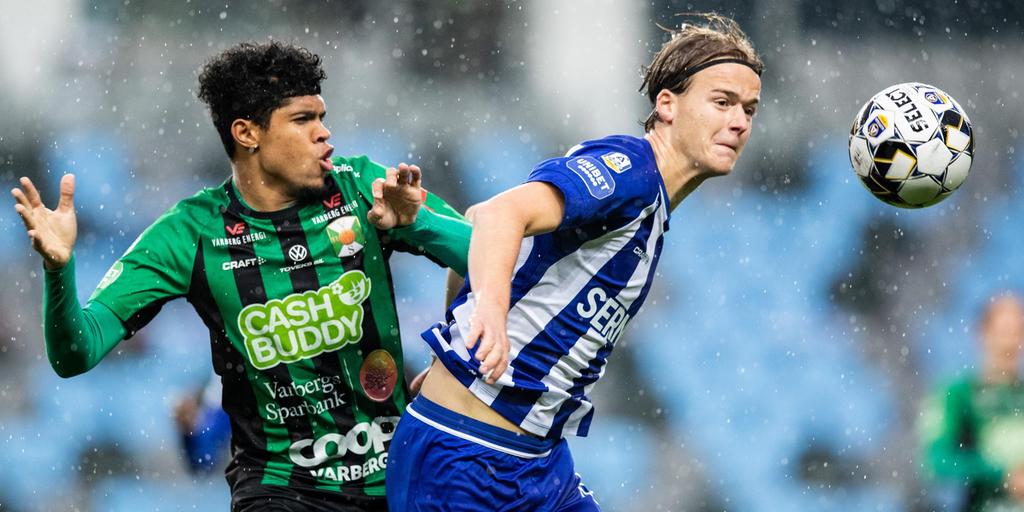 Luke one step closer to Tokyo

Forwardzone client Luke Le Roux was recently called up for a pre-Olympic U23 National team camp to participate in a 4-team tournament in the United Arab Emirates, which will include the likes of Brazil, Argentina and Korea.

Luke will be looking to cement his place in the final squad that will compete at the Tokyo Olympics and achieve a lifelong dream.

“Getting the chance to represent my country in the Olympics would mean a lot. It would be a great accomplishment for me in my football career and my life in general,” said Luke.

Luke has participated in 6 out of 8 matches this season for Varberg BoIS in the Swedish Allsvenskan, he will be looking to build on this momentum going into the camp.

Forwardzone wishes Luke the best of luck as he takes one step closer to achieving one of the key milestones in his development pathway.