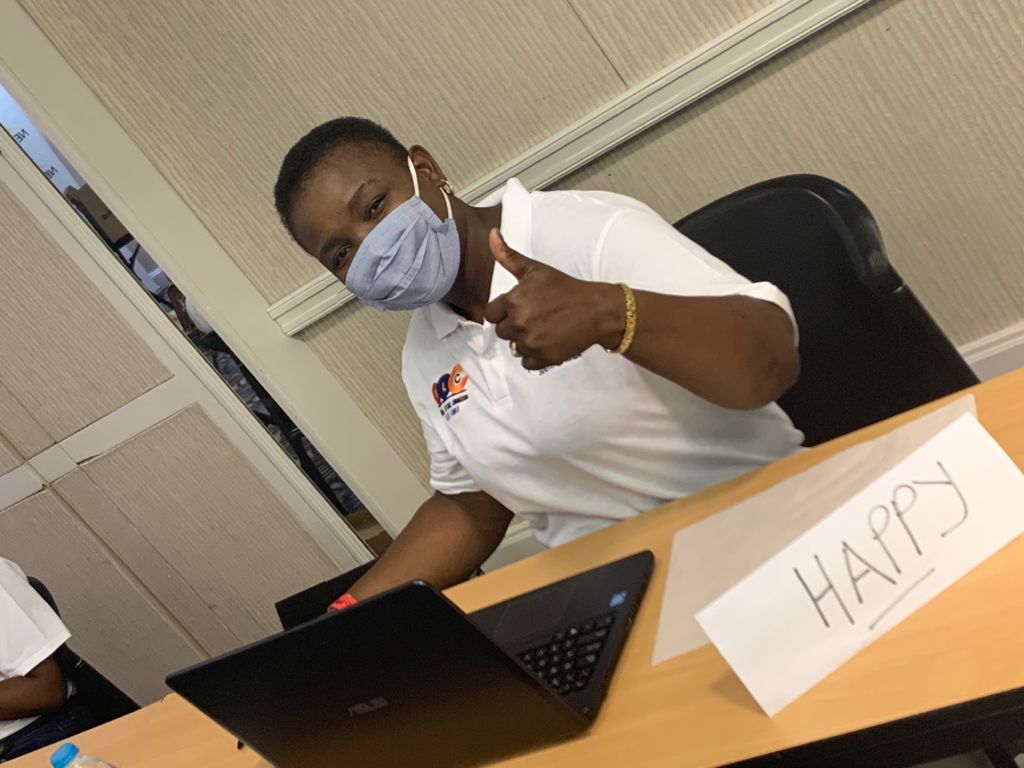 This past weekend we saw the start of first Netball South Africa (NSA) District Workshop.

Netball South Africa with the National Lotteries Commission will be running 4 workshops across all provinces for key district administrators, focusing on administration and leadership skills development.

This weekend’s workshop was held at the Garden Court Marine Parade in Durban for KZN’s districts.

11 Key women participated in the workshop, with modules being taught and focused on:

The theme for the workshops is “Knowledge is power” and builds on Nelson Mandela’s foundation thoughts that “Education is the most powerful weapon which you can use to change the world” The workshops were performed by Forwardzone CEO, Ashley Kotzin.

“It was a privilege to be a part of the NSA District Workshop this past weekend in Durban, where we took time to dream and prepare for the future of this dynamic sport in South Africa. It was an inspiring time shared with representatives from 11 Districts in KZN – discussing our present experiences, and crafting strategies for an aligned and action-packed future!

As a Forwardzone family, we hold the firm belief that women’s sport and women in sport is the most critical part of developing the industry in South Africa – a mission which was strongly echoed through our work with Netball South Africa this past weekend.

Thank you to all the organizers for helping us create a powerful experience!”

The next workshop will be held end of the month for the Western Cape and Northern Cape Districts. The remaining regional workshops will be held in April 2021 for all districts.