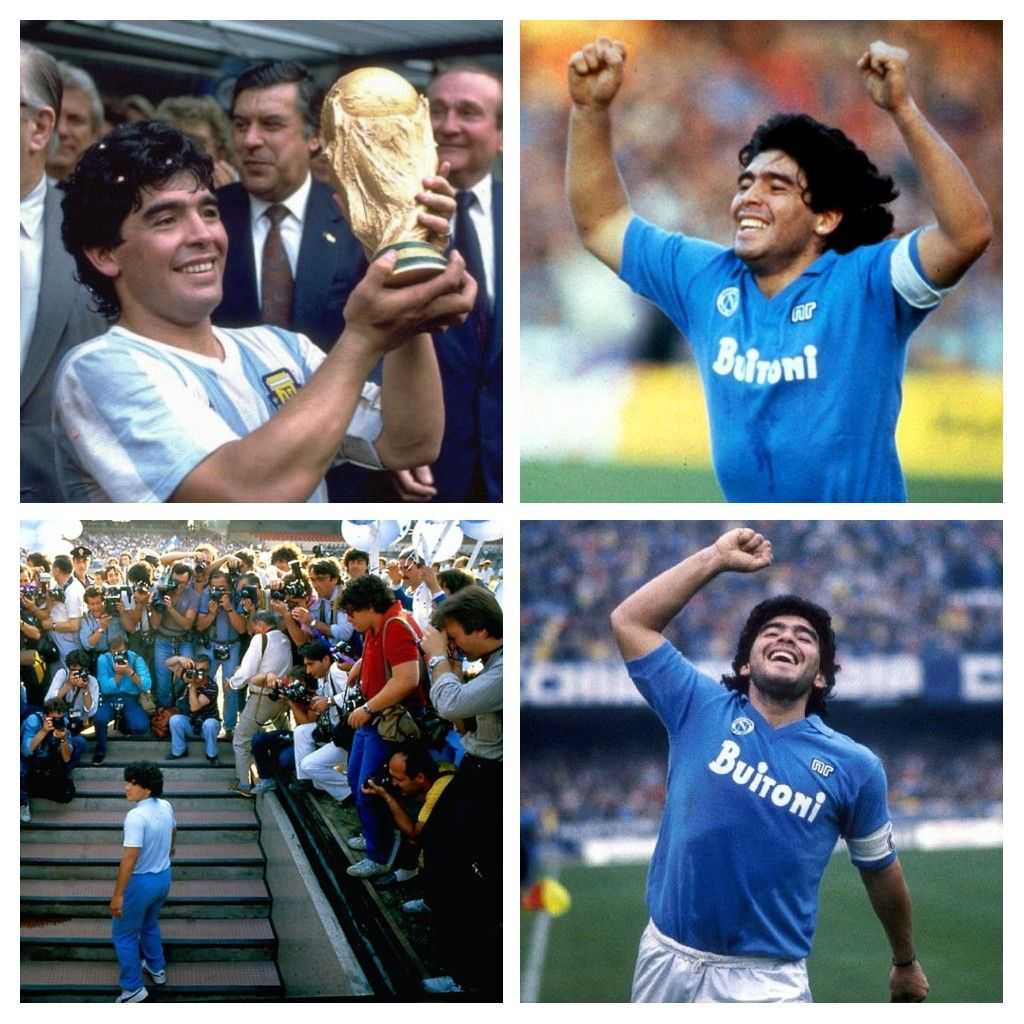 We have lost a Football Icon

On the 25th of November 2020, the world lost a football icon and although at times he will be remembered for some his off the field antics, we will remember him for the magic he created on the field.

Diego Maradona will be remembered for his masterly composure on the ball and his ability to single handily turn a game on its head. Jorge Valdano his former teammate once said that no ball ever had a better experience than when it was at Maradona’s left foot.

“I have two dreams, my first is to play in a World Cup and and my second dream is to win it” Maradona told Argentine television at the age of 17.

He went on to manifest his dreams, playing his first World Cup in 1982 in Spain and winning the 1986 World Cup in Mexico. He will be best remembered for his dazzling performance in Mexico that helped Argentina go the distance and win international football’s most prestigious prize. The match that defined the tournament was the 2-1 quarter final win over England, where he flicked the ball into the back of the net using his hand.

In the same game he later picked up the ball in his own half and beat 6 England players before putting the ball in the back of the net. FIFA later named it the “Goal of the Century”.

Thank you El Pibe de Oro (The Golden Boy) for all the Magic which will be remembered for generations to come.